We met for the first time in Kansas City in December 2002 as we were visiting the International House of Prayer.

We come from two very different background. We love to tease each other, calling one another : « the city boy » and « the country girl ».

Thierry is French Speaking. He was born and grew up in Brussels, Belgium. His parents were Swiss missionaries serving the body of Christ in Belgium. Bianka is German speaking, she grew up in a small village of the Black Forest in Germany.

In 2008, as we were living in Kansas City we got married. 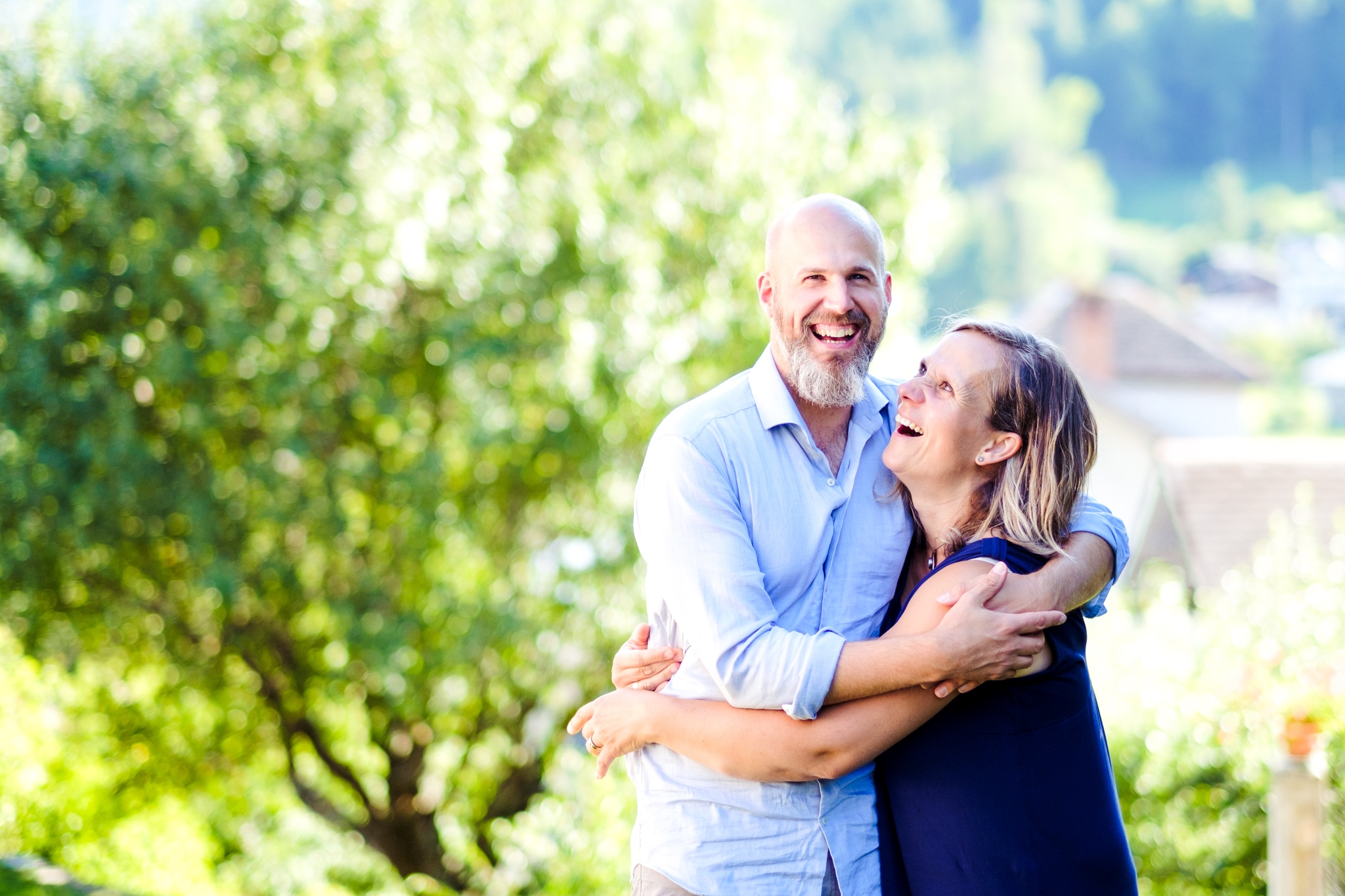 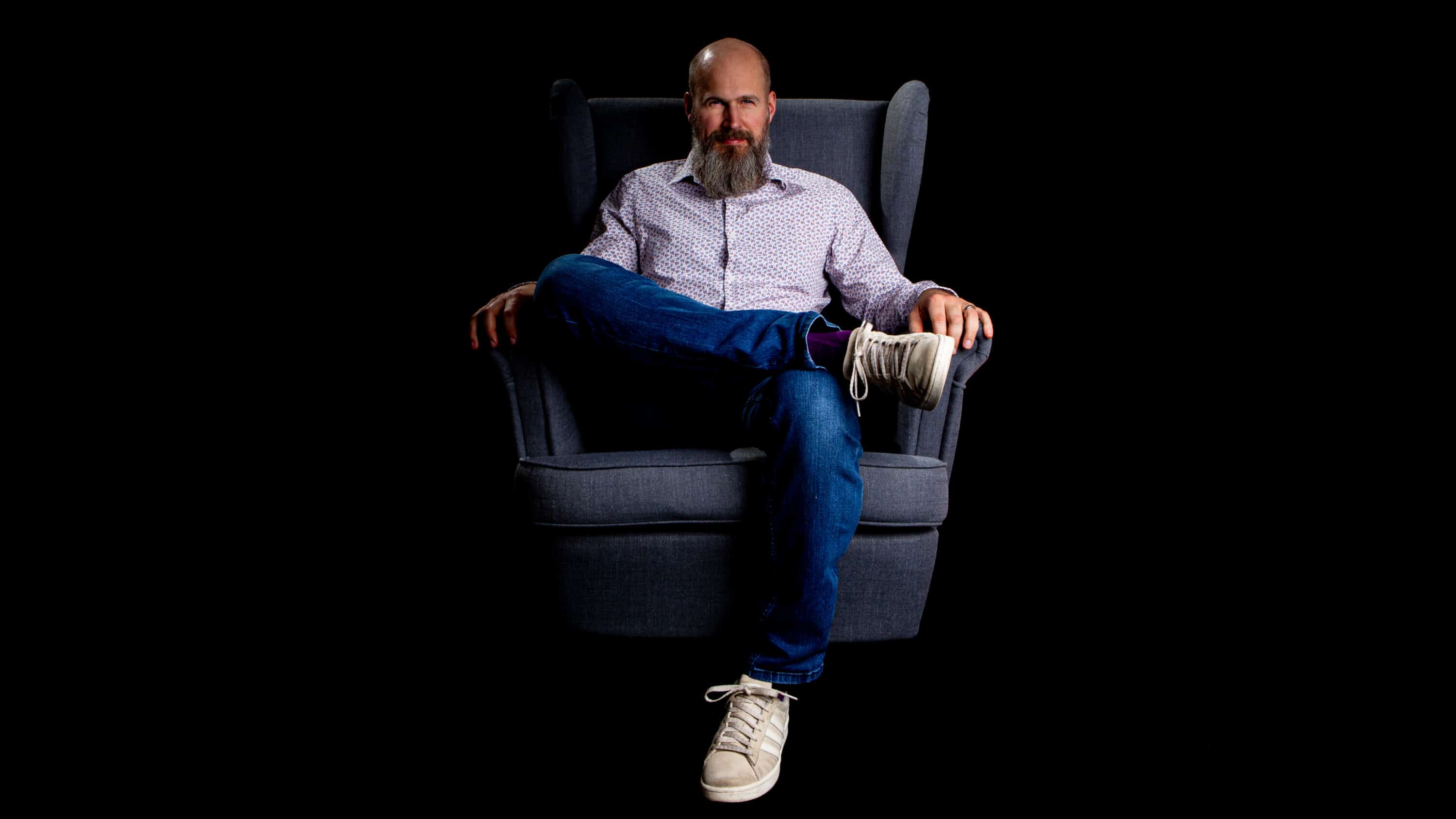 is a cabinetmaker by trade, after optaining his diploma he attended a language school to learn English out of his frustartion of feeling stuck to reach out beyond the borders of his mother tongue.

As he likes to say: « Prayer would give me pimpels », it was like he had an allergical reaction to to the word « Prayer ». Growing up in the Church, prayer was required and was boring. Little did he know that the Lord would ambush him and lead him on a journey on this path called « Prayer » that would eventually become his primary calling.

It all started in the early nineties, as he was worshipping God in his room where he felt the tangible presence of the Lord for the first time. He likes to say: « I thought those experiences could only occur at a conference with an anointed speaker » This event revolutionized his walk with God.

« Passion for Jesus » from Mike Bickle and the Vineyard music greatly influenced him during this season of his life.

In September 1999 after 2 years spent in a Bible School in Kolding, Denmark, the Lord led him through difficult circomstances, to search him for an exctended period of time.

Years later he understoood that those 9 months spend in searching the face of God, where not only a sequence of his life but were a token of his life calling.

Thierry serves the Lord in the prayer movement full-time since 2005. After having lived in Kansas City for five years and having stood before the Lord in the NIghtwtaches for three years, he came back to Europe. His heart is longing to see incence arise, Houses of Prayer raised in Europe and especially in the French speaking nations.

During the last 6 years, he ministered to the Lord, through prayer and worship in a House of Prayer in Karlsruhe, he visited French speaking ministries 3 or 4 times a year to teach and lead worship. He is also translated teaching from IHOP-KC into French to create ressources to strenghten Houses of Prayer in the French speaking world.

He is now, with his wife pionniering a house of prayer in the French speaking part of Switzerland called St-Maurice.

grew up in a village of the Black Forest, where she always felt she was very different from her peers. She is a nurse and a midwife by trade.

The Lord encountered her when she was 17 years old. When she joined a Pentecost Church, the feeling of not fitting subsided, at least for a while. After she had finished school (being 20 years old) she attended Psalmody Academy, located in South Africa. There the Lord marked her with HIS Love & for the first time in her life she got a glimbs of what she was made for: To stand in the House of the Lord & to minister to HIS heart in worship and Intercession, just like the Levites in the Old Testament had done. When the Lord sent her back to Germany she had no idea that it would be another 10 years before she would again connect with this reality.

In these 10 years she went from rebellion to being broken in ways she thought were not possible. Inmidst of all the shaking, the testing of heart the mark of love stayed and kept her on the path of life.

In 2001- when working as a midwife- an elder of the church she attended at the time, gave her a tape series of a harp and bowl conference from Kansas City. When finally listening to it all she wanted to do is to go and see what this prayer room looked like.

When visiting IHOP Kansas City at the end of 2002, she had no idea that she would move there only 3,5 months later & little did she know that her stay would not be 9 months as planned, but almost 7 years.

she is our first born, our only princess. Friendly, joyful, she loves to observe. She loves to snuggle like her smallest brother by the way.

She loves to do projects and let her creativity shine. 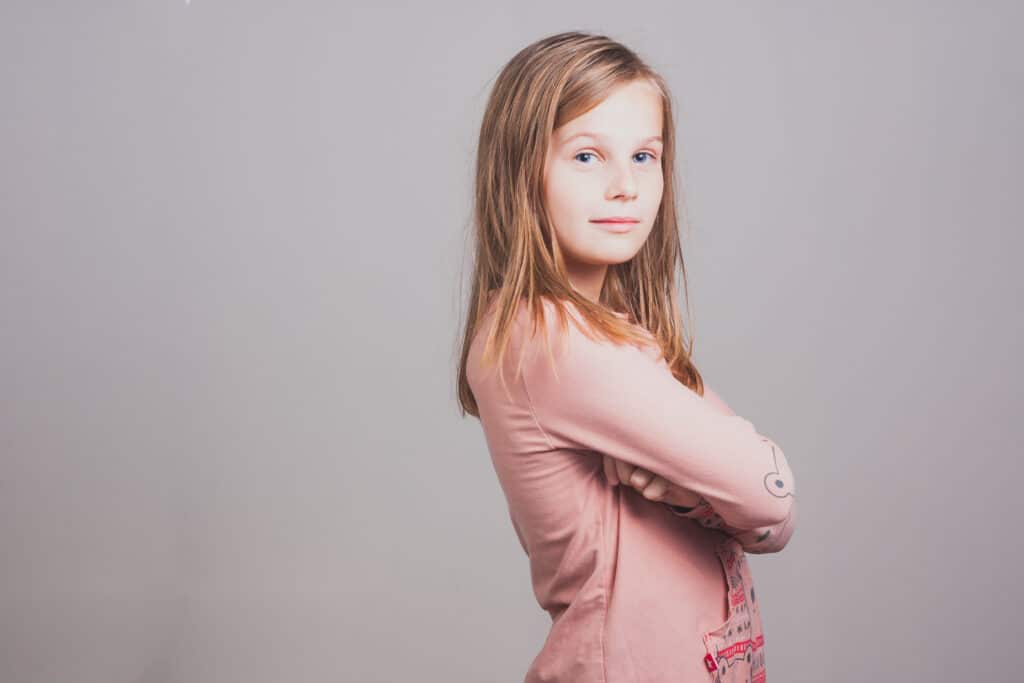 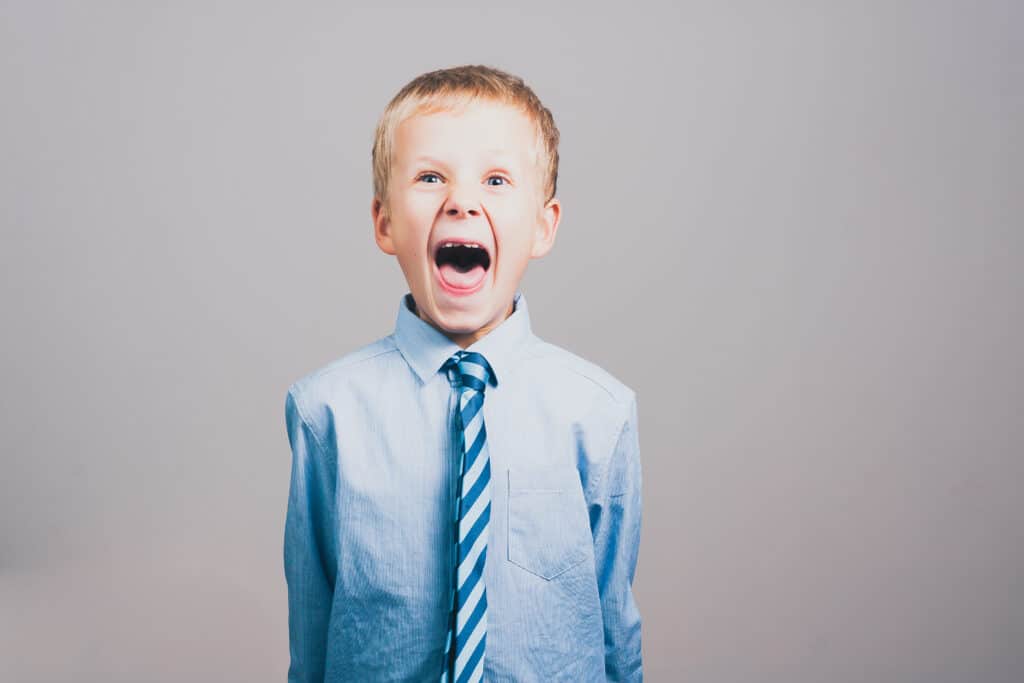 the oldest of our boys. It seems that his ideas never end. In his head, it is as there is always something boiling. Sometimes it is hard to keep up. .

Eitant doesn’t only have a lot of imagination, he is also very determined. He often surprises us when he runs or bikes, he keeps going even when it is hard.

He has such a tender heart. 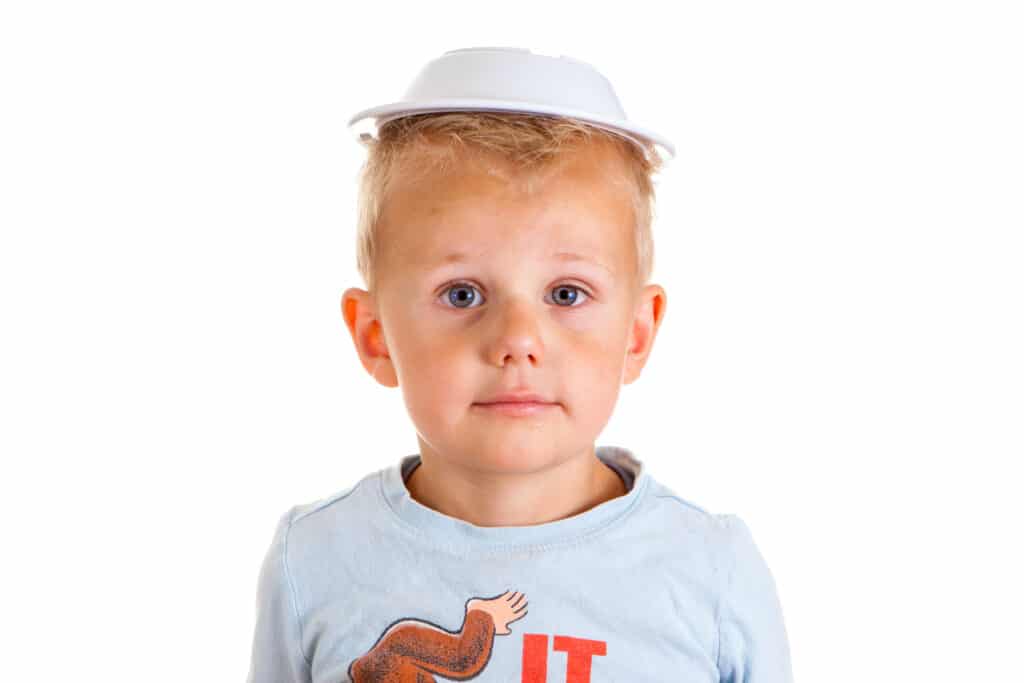 up to know his love language was almost only physical, we discover a little boy that loves to talk and that has in fact a lot to tell.

It is the little joker of our family. Since he was very little he love to make practical jokes. One of his hobbies : reading comics he loves their humour.

He is almost only muscle, his ressources our almost without end.

our little one, the only one born in Switzerland, few weeks after we had gotten here.

He loves to snuggles.

He manages easily to carve space in our little tribe. He learns all he can from his bigger siblings. He always surprises us with the new words he just learned from his big brothers and from his sister. 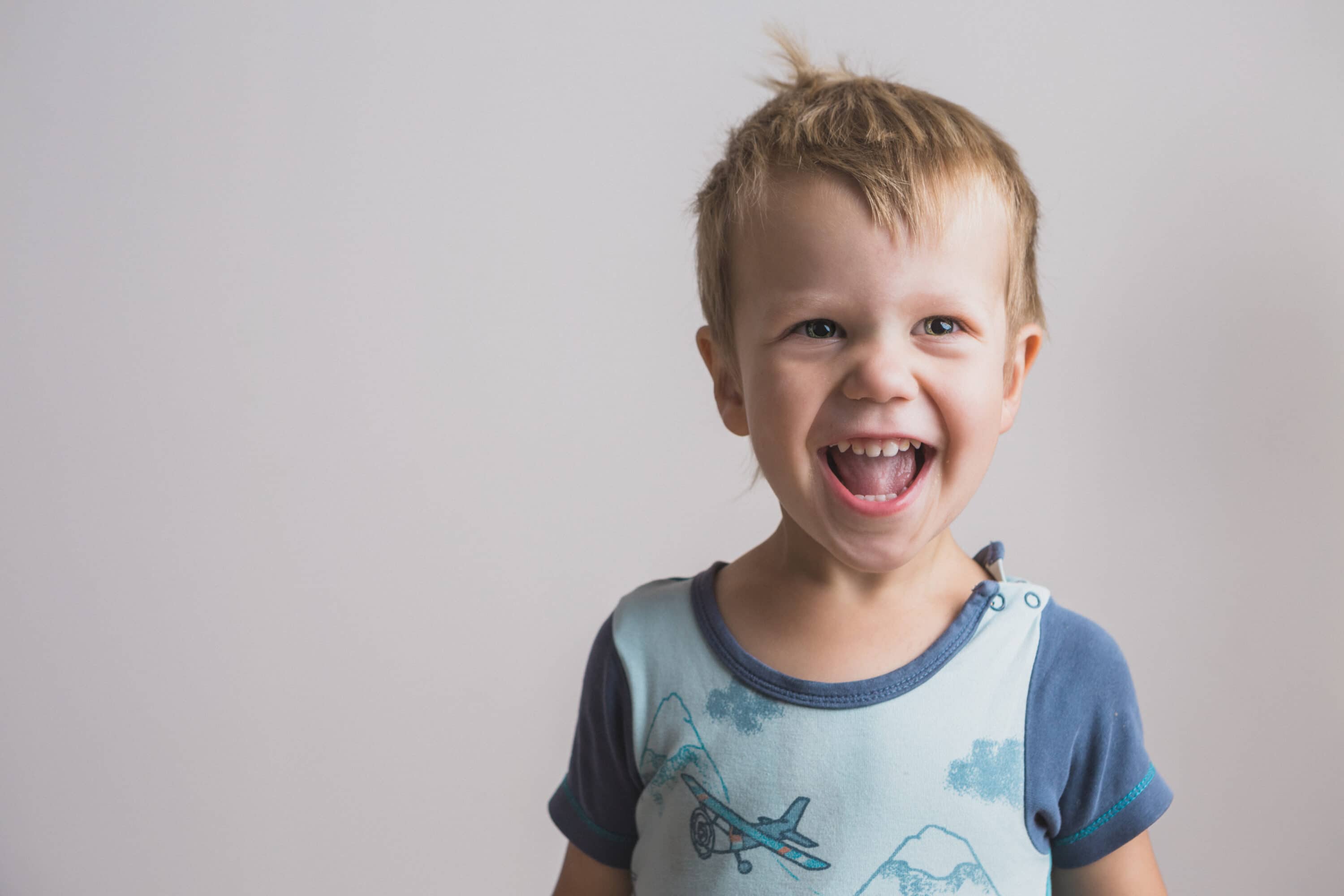